FDA  approved  Galafold (migalastat) as the first oral medication for the treatment of Fabry disease that is a rare genetic disorder.

Fabry disease is a rare and inherited genetic disorder  when a type of fat called Globotriaosylceramide is built (GL-3) in blood vessels, the kidneys, the heart, the nerves and other parts of the body & it affects both females & males.

The Definition of Genetics

A disease or condition caused by an absent or defective gene or by a chromosomal aberration & Genetic disorders may be hereditary. Sometimes there is a mutation, a change in a gene or genes. 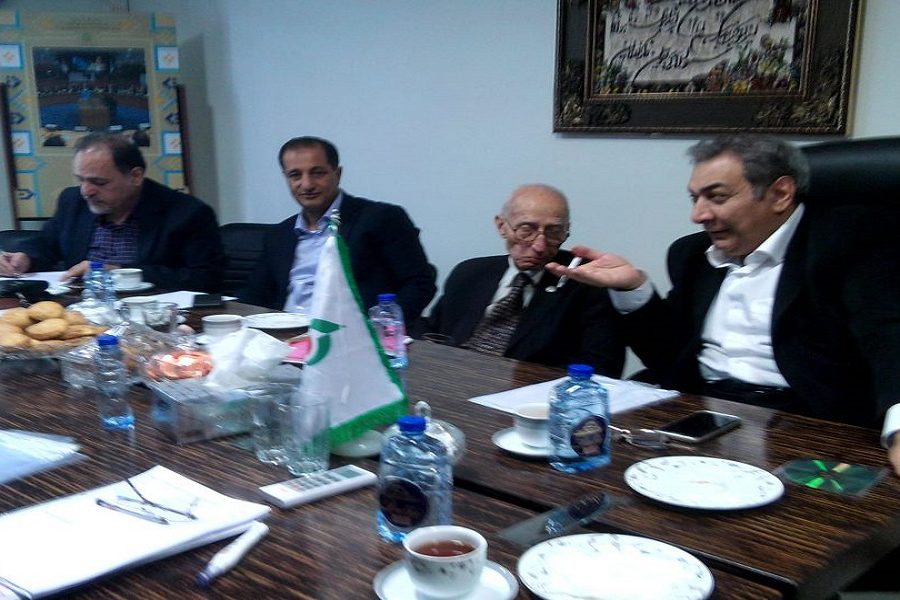 The patients are able to fill in an identification form including personal information & their family record, medical dossier & the previous medical documents when they refer to a medical center.

A new study published in Molecular Genetics and Metabolism, conducted by a Liverpool based research collaboration involving the University of Liverpool, has identified the drug that treats the extremely rare genetic disease alkaptonuria (AKU) which is called nitisinone stops the progress of AKU also known as black bone disease.

AKU is an iconic genetic disorder characterised by deficiency of the enzyme homogentisate dioxygenase, resulting in accumulation of homogentisic acid (HGA).

The 2nd award of Corporate Social Responsibility (CSR) was held on 24th July, 2018 with the presence of major domestic companies .

RADOIR News- Corporate Social Responsibility (CSR) is a self-regulating business model that helps a company be socially accountable to itself, its stakeholders, and the public.