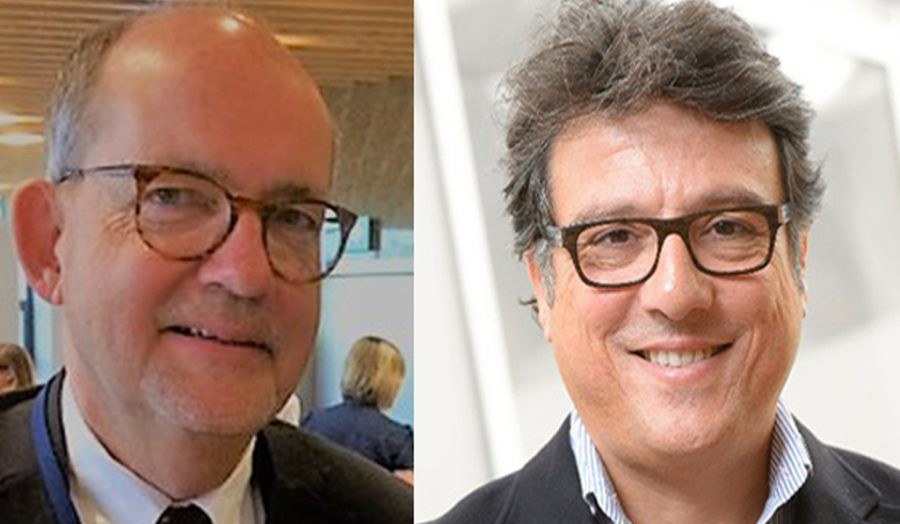 The president of Rare Diseases Europe, Terkerl Anderson and EURORDIS Chief Executive Officer, Yann Le Cam , have sent an official letter of support to the Ministry of Health of Iran and other relevant organizations as well. They have called for supporting the Iranian rare patients and Rare Diseases Foundation of Iran (RADOIR) as the sole non-governmental advocacy organization in order to solve pharmaceutical and treatment as a part of the national strategy to achieve Universal Health Coverage (UHC)

RADOIR’s public relations reports that EURORDIS president and CEO have emphasized on the economical, social, cultural and educational challenges with which the rare patients are faced . Also due to the high cost of living and care, lack of access to orphan drugs because of the imposed sanctions and political issues, the Iranian rare patients and families are suffering, painfully.

They have also indicated,” It is EURORDIS’ belief that health issues should always supersede political issues, in accordance with the Universal Declaration on Human Rights and in line with the more recent United Nations Political Declaration on Universal Health Coverage. The vulnerabilities of people living with a rare disease are multiplied in the face of disrupting factors. For instance, the COVID-19 crisis has negatively impacted the lives of people with a rare disease. Even in the absence of results from such a survey in Iran, it is reasonable to consider a similar negative impact from COVID-19 for families living with a rare disease on their access to care and treatments in Iran.”

EURORDIS acts as the voice of people living with a rare disease, which accounts for 300 million worldwide and estimates 3-4 million in Iran . Terkel Anderson and Yan Le Cam have mentioned that access to medicines is a major challenge for people living with a rare disease, as there is no cure for the majority of diseases and few treatments available. Still, there are a number of medicines with market indication for about 5% of rare diseases, and there are a number of others with ‘off-label’ use that can be used for around 25% of these types of diseases.