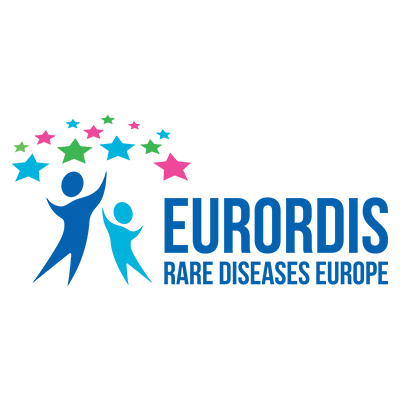 Rare Diseases Europe, an alliance of over 800 rare disease patient organisations, is today urging Member States of the EU to take off the table the proposal of the Presidency of the EU Council to withdraw Article 7 of the current proposal for European cooperation on health technology assessment (HTA).

EURORDIS urges EU Member States and their representatives attending the meeting of the Council Working Party in early December to consider the damage the withdrawal of Article 7 could do to patients’ access to innovative medicines and health technologies.

If the assessment reports are a simple reference and not made official by the European Commission, the EU HTA legislation will only will add a new layer of complexity, wasting time and resources in useless procedures. Unless the reports are made official, Member States will continue to duplicate assessments across Europe, perpetuating the inefficiency of the current system and undermining the exact reason to have a European cooperation on HTA. This would result in increased inequalities and delays in patients’ access to therapies.

Mr. Le Cam added, “The priority of this legislation must be to pool expertise to deliver faster, more efficient and more transparent HTA assessments than today. Under the principle of solidarity, all European countries will benefit from EU collaboration on HTA and patients will be able to access the health technologies they need so urgently. Removing Article 7 would render the rest of the legislation redundant and mean years of work building up to a permanent European cooperation in HTA will have been a waste.”

“All efforts should be made to ensure we reduce the hurdles people living with a rare disease and their families face, rather than increasing them. We call on the Council of the EU to reject the withdrawal of Article 7 and to act swiftly to move along their HTA legislative proposal, so that it creates a system that brings the best possible outcome for European citizens. The Proposal will be implemented through a phase-in approach and already provides a transitional period for Member States to adapt to the new system. Removing Article 7 is unnecessary and damaging at a crucial moment in the journey of this legislative proposal.”

Over the last decade, EURORDIS has advocated for a European cooperation on HTA to be put into place and for such a cooperation to put patients at its centre.

EURORDIS-Rare Diseases Europe is a unique, non-profit alliance of over 869 rare disease patient organisations from 71 countries that work together to improve the lives of the 30 million people living with a rare disease in Europe. By connecting patients, families and patient groups, as well as by bringing together all stakeholders and mobilising the rare disease community, EURORDIS strengthens the patient voice and shapes research, policies and patient services.