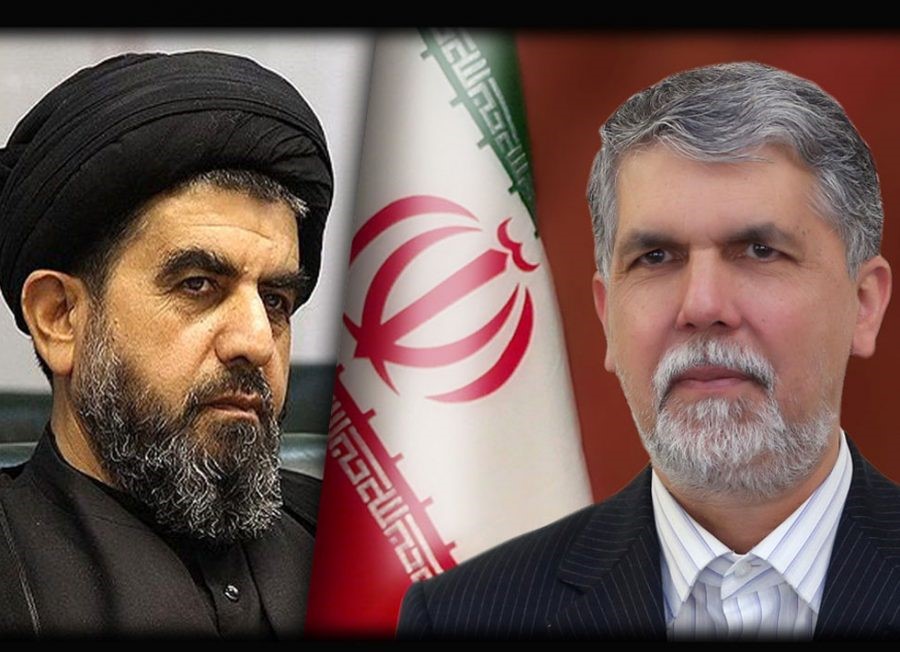 The Persian calendar will date 26th February as the official Rare Disease Day in Iran next year. Also the Rare Diseases Foundation of Iran participates in the events and campaigns on the World’s Rare Disease Day organized by EURORDIS at which 90 countries of the world celebrate this day on 28th of February, annually.