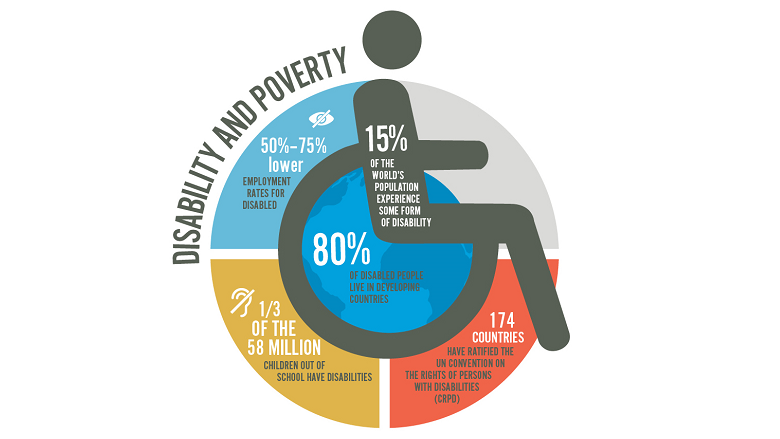 The legal abortion for fetal with genetic disorders law approved by the Guardian Council in 2005, has been newly cancelled and voted pro for lifting at the The Islamic Consultative Assembly on 16th March 2021 and is still pending at Guardian Council of Iran to be finalized. Lifting therapeutic abortion law has been contested by the medical doctors, scientific researchers and experts and advocacy NGO’s. It is aimed at the rejuvenation of population and supporting the families living with rare diseases.

Yet the main paradox caused by the increasing number of rare and disabled patients does not only decrease the power of the fertility and fecundity in the country, but imposes the financial burden on the families living with these types of diseases, health care system and the society led to irrecoverable damages on the economy and production in the country.

“The abortion law repeal is a social crime and will end up to population disability since each birth defect brings high expenses for the families and society in general.”, Prof. Dariush Farhud, the father of genetics in Iran, emphasized.

He added, “ Adopting an abortion permission at the end of 18 weeks of pregnancy as an excuse for undue or extreme physical hardship by mother, is totally dependent on the specific conditions. For example abortion certificate is not issued for hearing disorders, Achondroplasia, although all the disabilities will be resulted in many problems as depression, high cost of medications, treatment and unemployment.” Prof. Farhud also warned about the increase of illegal and unsafe abortions by illegal inexpert with no right facilities and this endangers mothers’ lives.

By now, about 356 types of rare diseases have been identified at the Rare Diseases Foundation of Iran (RADOIR) and according to the statistics released at the same foundation, there is the lack of access to orphan drugs and even in case of access to the existing ones, the costs are too high and unaffordable. Besides not having insurance coverage for the rare and disabled patients, is another problem as well as not  having budgets allocation in the health care system of the country .

Dr. Hamid Reza Edraki, RADOIR’s managing director, explained,” In addition to the economic pressure and financial burden, the birth defect of each newborn baby, will be followed up to mental and psychological problems for the rare patients and their families. Over the course of decades, RADOIR has tried to promote the quality of life of its rare patients, but unfortunately the education system, healthcare and economic challenges have not been responsive to the needs of the patients living with rare diseases. The question is : Have those agreed with this policy thought of how to meet the rare patients’ pharmaceutical needs, treatment and their social and educational issues?

Healthcare NGO’s like rare diseases and difficult-to-treat communities have objected upon their mission to prevent the birth of babies with genetic disorders.

The head of NF Society in Iran, Mr. Hasan Yazdani says that the diagnosis of NF which has several types, is only possible in perinatal. Some of the Neurofibromatosis patients should use special orphan drugs monthly and the average cost is about Rls. 10,000,000 per month while other types of such disease need hard and permanent surgeries depending on the tumorous area which have different costs, accordingly.

Also Ms. Sarah Nouri, the head of MPS (a rare metabolic disease) community emphasized, “ MPS patients should receive 1 dose enzyme and specific orphan drugs per month which all are mostly inaccessible or highly expensive . The delay in receiving injection for some MPS children has ended up to their death and the rest will suffer from painful respiratory disorders and other problems as well.

In spite of multilateral sanctions pressure on Iran, lack of insurance supports, incurability of the rare disease, severe educational and cultural problems at the time being, what is the logical and deductive reasoning of lifting Abortion Law for Fetal Genetic Abnormalities?